Watch the video below to see everything I ate in one week as a “low carb” vegan!

For the first time in my life, I tried a relatively low carb diet. I decided to try and eat only 25% of my daily calories from carbs for one week. And of course, keep it 100% vegan.

Low carb diets are not something that is popular in the vegan movement. In fact, many vegans probably detest the idea of low carb diets. I think one of the reasons is that the term “low carb” doesn’t really have a very vegan-friendly ring to it. Most people would probably equate low carb diets as diets heavy in animal products – since animal products tend to be very high in fat and protein.

But I wanted to see how it would feel to do a low carb VEGAN diet and see if I can come up with some recipes. Because after all, I don’t really care what sort of vegan diet you follow as long as you’re not harming animals. So I want to be as inclusive as possible to show people that you can follow different kinds of vegan diets and it’s not a “one size fits all”. 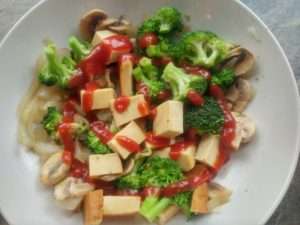 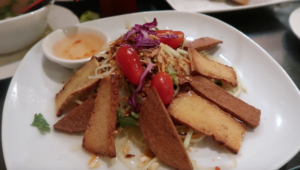 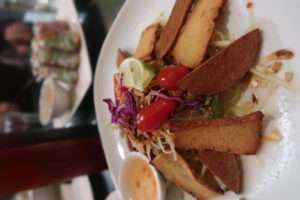 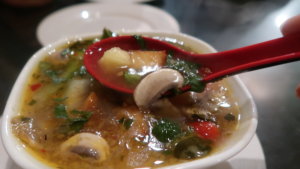 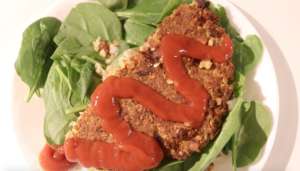 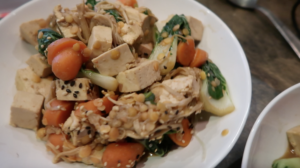 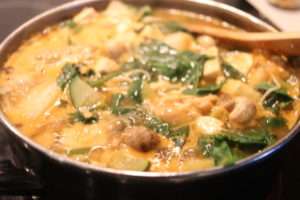 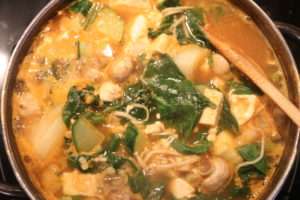 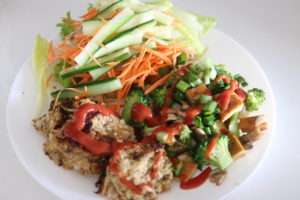 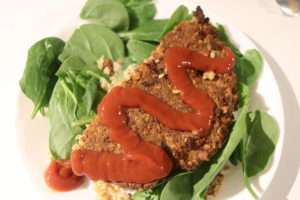 It did take some effort on my part to try to come up with what I could eat but as you can see, it IS possible to eat a low carb vegan diet. Keep in mind that I didn’t even follow a SUPER low carb diet – I know that there are people who follow a ketogenic vegan diet which is very low carb. Whilst I don’t think I could go that far, my carb intake of 25% of calories seemed to be doable.