I’ve been really enjoying doing mukbang videos lately.. mainly because I have an excuse to eat tons of food in one sitting (as if I needed another excuse) but also because I get to chat with you guys about random stuff! Last time, I did my first “story time” mukbang, where I tell the story of my first shady landlord that I had when I initially moved to London, UK. 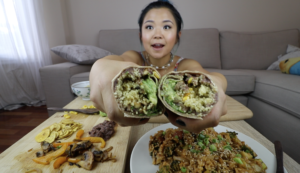 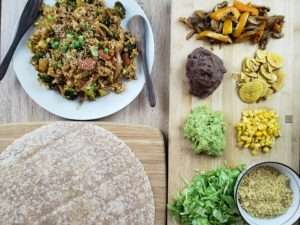 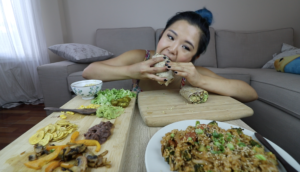 I used to live in London from June 2014 to June 2016 and during those two years, I had a lot of crazy things happen. I guess it’s inevitable when you move to a big city like London. I had such a great time in London and I will ALWAYS have a special place in my heart for that city. But moving to a big city always comes with its challenges. I always find the “bad” stories are more entertaining to tell anyway, so I thought I would share with you some struggles…

If you missed my first landlord story and the previous mukbang, here it is:

The second part of the story is of my SECOND shady landlord and my second flat that I lived in when I was in London. This is much crazier than my first landlord. You’ll have to watch the video (above) to hear what happened… trust me, it’s pretty entertaining (if I may say so myself).

The video also contains some OLD VLOG FOOTAGE that I filmed during the time the stuff was actually happening. So I hope that makes it even more interesting to watch. 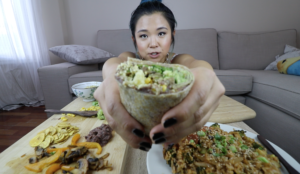 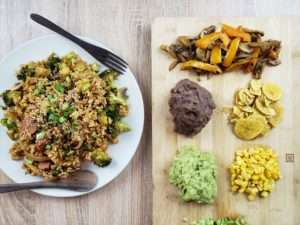 While I’m telling the story, I’m eating tons of food (as it is a mukbang aka eating show video). Because I had just filmed an Ultra Lazy Vegan Recipes video, I had lots of food left over in my fridge. I decided to make the most of all the extra food and make a mukbang video out of it. 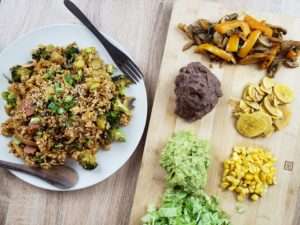 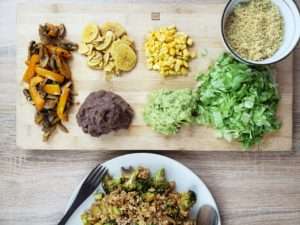 I tweaked a few things – for instance, I turned the stir fry that I made into a fried rice and I also jazzed up my burrito a little bit by adding some stir fried veggies and some guac. 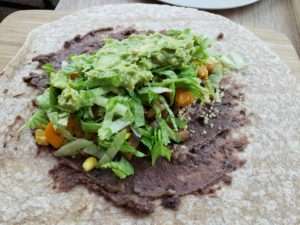 I’m pretty proud of the pics I took cause I normally can’t take beautiful looking shots but I think I did pretty well… what do you think? haha

If you missed my Ultra Lazy Vegan Recipes video, here it is: